Flagship Shelters is inspired by three of the most exclusive and prominent fashion stores headquarters in Tokyo, designed by super-star architects. SUPERFLEX has reinterpreted the world-class architecture and downscaled it into shed-size structures made in basic, accesible materials, such as wood and transluscent, plastic canvas.

For Roskilde Festival 2016 – a large-scale music festival in Roskilde, Denmark – three Flagship Shelters were built to function as recreational VIP-lounges for the bottle and refund collectors during the festival, offering a number of services such as refreshments, internet, charging stations, etc. For several years, Roskilde Festival has witnessed a conflict between the festival visitors and the bottle collectors. Flagship Shelters is a critical commentary on growing social and economical inequality; SUPERFLEX reflects on Roskilde Festival as a place where the majority come to listen to music and party, but also as a place where a large number of people earn essential income by collecting refunds during the festival.

All That We Know 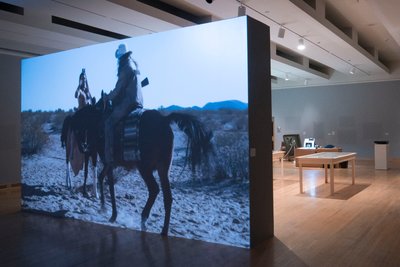