Most public art is made by adults, without taking children’s perspectives into account. With Play Contract, the balance of power is tipped, and children have helped design a playful space featuring five sculptures surrounded by adapted landscape. The visitors’ behavior in this space is governed by a contract that asks grown-ups to submit to the conditions of children’s play.

A group of 121 children in Billund, Denmark was given the task to investigate and design models which could promote play across generations. In close collaboration with KWY.studio, SUPERFLEX gathered these models and synthesized them into a final design, which was then constructed in pink marble. The sculptures are made of approximately 300 stones, each with a unique shape. These stones were left raw and unpolished, displaying all the marks left by the various tools that were used to cut them. Each stone tells its own story; they look like they come from a deep past or a deep future.

Informed by the children’s thoughts about play, a contract was prepared and carved into the sculptures. Within the area of the sculptures, the grown-ups must agree to embrace their sense of the absurd and to abide by children’s sense of time. There, clocks have no power and deadlines are meaningless. Adults strive to control the world around them, but play involves allowing for surprises and giving up control. Play Contract is an invitation for children and grown-ups to meet and re-think the idea of play.

In addition to the sculptures, CoC is publishing a Play Contract book which includes the story of the project and dozens of images.

Play Contract, by SUPERFLEX with KWY.studio and 121 children from Billund. Commissioned by CoC Playful Minds.
The sculptures are a gift from KIRKBI to all citizens of Billund and visitors to commemorate the Capital of Children’s 10th anniversary in 2021. 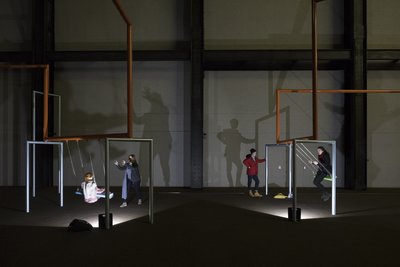 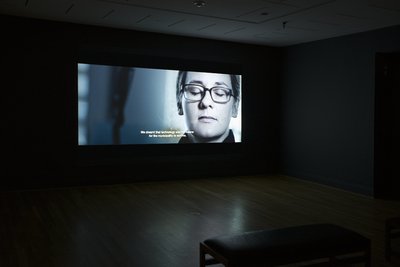 The Green Island In The Red Sea 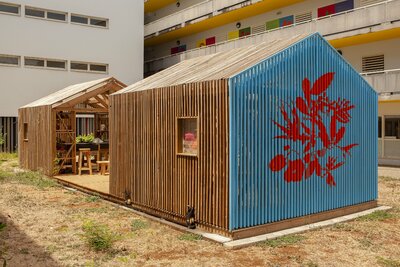 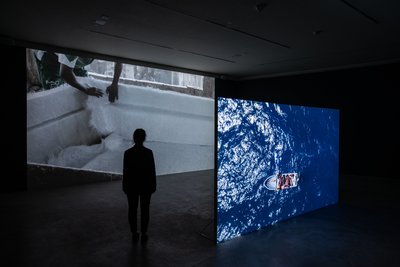 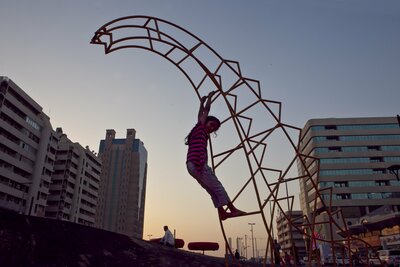